Based on the classic cult comedy film this Broadway musical set the standard for modern, outrageous, in-your-face humour. It is a truly “boffo” hit, winning a record twelve Tony Awards and wowing capacity crowds night after night.

The plot is simple: “a down-on-his-luck Broadway producer and his mild-mannered accountant come up with a scheme to produce the most notorious flop in history thereby bilking their backers (all “little old ladies”) out of millions of dollars. Only one thing goes awry: the show is a smash hit! The antics of Max Bialystock and Leo Bloom as they manoeuvre their way fecklessly through finding a show (the gloriously offensive “Springtime For Hitler”), hiring a director, raising the money and finally going to prison for their misdeeds is a lesson in broad comic construction. At the core of the insanely funny adventure is a poignant emotional journey of two very different men who become friends.”

This summer project will be Directed by Peter Corry is thrilled to be reviving this hilarious show, one of his favourites. Peter first directed “The Producers” as the N Ireland premiere , inTheatre at the Mill in 2012, also as a Summer Youth Production to much exclaim.

Times: 10am – 6pm
**Please note that times for licensed age students ie 16 years and under will be 10am – 4.30pm tbc **
Principals may be required in evenings and on Saturday by arrangement with the production team

Cost : £325 ( Non BSPA £350) This may be paid in installments, details will be sent out when registered
*For anyone doing both projects there will be a £25 discount on the senior project

If anyone has any queries please contact Tina at info@thebspa.co.uk 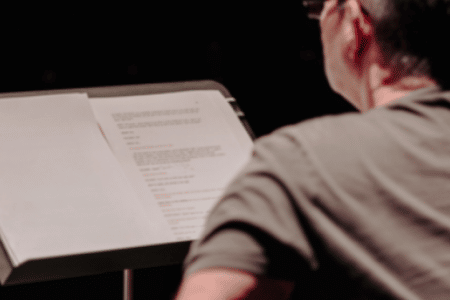