Culture Next cities network launches the pilot edition of the Cities Fund for Culture, an alternative financial mechanism for European cooperation in Culture. 10 European cities contribute to a joint fund that would be offered, through an open call, to European artists interested in working together to share their Visions for Culture in a Sustainable Future.

”The Cities Fund is a bottom-up solution to complement the European Commission’s top-down funding structures. We are experimenting with new ways to foster collaboration in culture, at city level and country level as well”, says Ștefan Teișanu, Secretary General of the network.

The pilot edition of the Fund selects seven European artists to work individually or collectively and share their visions for culture in today’s changing world. Through a facilitated process, the selected artists are offered opportunities to discuss and work together, so then in the end they can decide to create their artworks individually or co-create them collectively.

The resulting artworks will be hosted and promoted by all member cities of the Culture Next network: 26 cities coming from 17 countries of the EU and the UK.

Click here for everything you need to know about the Cities Fund.

The Cities Fund for Culture was launched on November 26, 2021, in Faro, Portugal, on the occasion of the 7th meeting of the Culture Next network. The topic of this meeting was Culture and Sustainability and the special guest was Mr. Jyoti Hosagrahar, Deputy Director of the UNESCO’s World Heritage Centre, with a key-note on the UNESCO’s Culture 2030 Thematic Indicators for Culture and Sustainability. Besides the launching of the Cities Fund for Culture, the Faro meeting hosted the official launching of the ECoC Archive, an extensive database with almost 300 ECoC-related documents from 1985 until today: bid books, monitoring reports and impact evaluation studies of the European Capital for Culture project. The Archive is hosted on the Culture Next website. 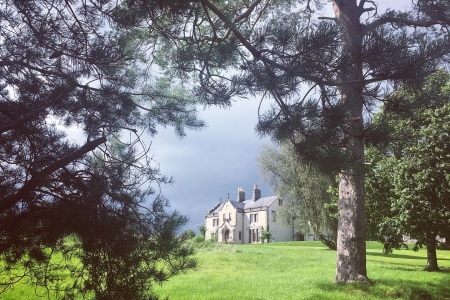 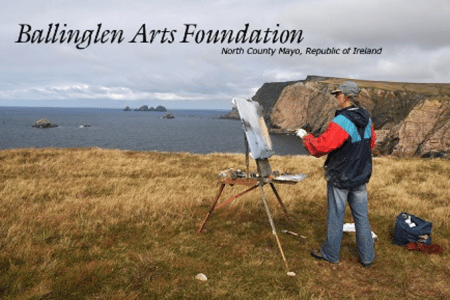