Groups and organisations across the UK have an opportunity to participate in a conversation on how the National Lottery Community Fund can best support UK communities to prosper and thrive going forward.

The National Lottery Community Fund (NLCF) has announced as part of its commitment to putting communities first that it is renewing its UK-wide strategy. The 18-month strategy renewal process will shape how NLCF supports people and communities into the future.

The NLCF has launched a six-week anonymous survey and wants to hear from communities across the UK, including individuals, informal groups and organisations, geographic communities and communities of interest, those who have received funding and those who have not, and others who have views on the best ways lottery funding might support their communities in the future.

The announcement accompanies the most recent findings from the NLCF’s Community Research Index, an annual survey of more than 8,000 adults across the UK designed to find out how people feel about, and their ambitions for, their communities. The findings show a ‘stark difference in how communities across the UK think they are faring compared to others. It reveals significant contrasts in people’s perceptions of quality of life, opportunities, job and employment prospects, and other key measures such as health and wellbeing, based on geography, social class, education, levels of local deprivation and ethnicity’.

The research, conducted over a two-week period in September 2021, found that ‘72% of people in the UK think their community is faring well for quality of life compared to other communities’. This increases to ‘78% of people in the Southwest of England, but dips to 67% for those in the Northwest and Northeast, falling further to 62%’ for those living in the most deprived areas of the UK.

“This research is about putting communities first and asking them directly what their challenges, hopes and ambitions are today and for the future. We know our funding has a critical role to play in supporting communities to unleash their energy and potential so they can get to where they want to be.

“It’s the start of an important conversation. That’s why we are kicking off a Strategic Renewal process today that will shape how we continue to invest in communities into the future and support them to prosper and thrive. We want to draw on the knowledge, foresight, experiences, and ambitions of communities.”

The National Lottery Community Fund, which offers funding through several different grant programmes, will continue to accept applications during the strategic review. The NLCF is the largest funder of community activity in the UK, awarding £3.4 billion through more than 72,000 grants in the last five years.

Full details on the NLCF Strategic Renewal, including the survey, can be found on the ‘Putting Communities First’ microsite 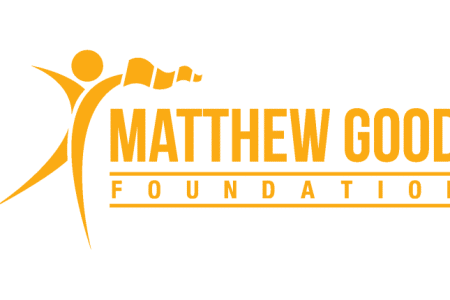