Theatre in Palm is an international project funded by Creative Europe. There are twelve partner organisations from across Europe involved in the project including Smashing Times International Centre for the Arts and Equality, based in Dublin, Ireland. The overall project aims to promote collaboration for supporting established and emerging artists to engage in international networking and to build arts and theatre-based skills in transnational cooperation and co-creation.

The project is hosting a digital residency from 6–10 February 2023.

The aim is to bring together five artists and one mentor who will work on the ground in the Smashing Times office based in Dublin for five days as part of a ‘digital residency’, and will link with artists from across Europe through a digital Teams connection as part of the residency.

Five Artists and One mentor for Five Days

The focus of this residency is aimed at emerging artists, particularly in areas of theatre or performing arts.  Emerging artists can be artists who are only entering their profession or it can be established, recognised artists who are exploring new areas of work such as interdisciplinary practice, digital arts, etc.

This project is linked to States of Independence – funded by The Arts Council. 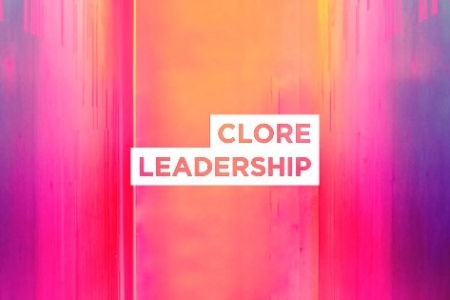